Well-developed transport infrastructure connects the city with the other parts of the world by sea and by air and with highways and railways. Through the city of Burgas are passing main roads from the national and international road network-transport corridors with international importance and 1st class national roads. Burgas is a logistic point of Pan-European Transport Corridor 8, which provides direct link between the Adriatic and the Black Sea coast. 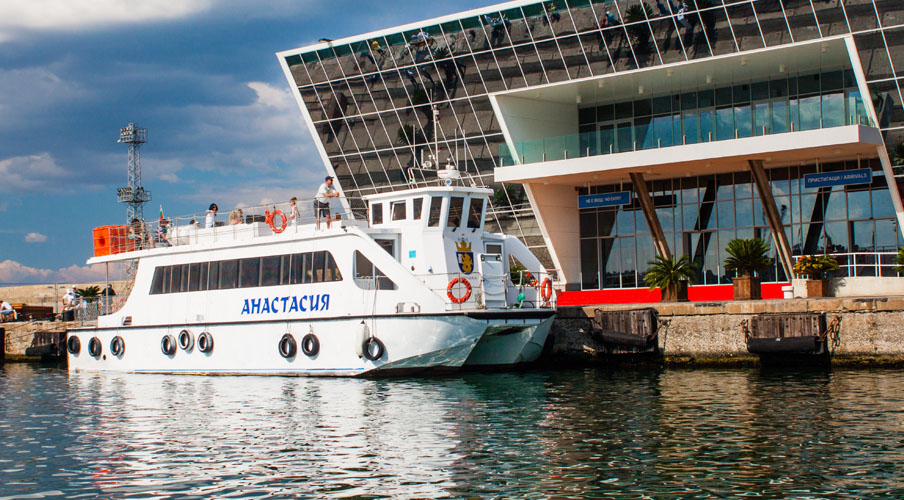 The total length of the railway network in Municipality of Burgas is 192,4 km. There are 46 industrial railway lnes including the railway lines at the Port of Burgas and "Lukoil Neftohim".

Port of Burgas plays a vital role to the existence and activities along the path of Pan-European Transport Corridor 8. The extension of this route in east direction is also well-known as TRACECA (Transport Corridor Europe-Caucasus-Asia).

The Port operates 28 vessel's berths, having totally 4,800 ms of quays and maximum allowable draught of 15.50 ms. The existing access channels and depths alongside allow vessels featuring dwt of 125,000 t to be handled and realizes around 60% of the national sea import-export trade. It has huge storage facilities for accommodating different kinds of cargoes with a high level of security. The International passenger terminal has a capacity to 100 000 passengers yearly and hosts serve the biggest cruise liners of Royal Caribbean, Costa Cruises, Princess Cruises.

Burgas airport is one of the biggest airports in Bulgaria. Its specific geographical location - on the borded between Europe and Asia, has contributed to its strategic importance for the new relationships in the modern world. The airport's cargo center has capacity to serve the heaviest types of aircraft. The passenger terminal of Burgas Airport hosts the flights of 125 destinations from 58 countries. The mild excellent visibillity throughout all seasons and 24-hour operation of Burgas Airport all the year around.

The city is introducing the concept of bus rapid transit /BRT/ in as a part of Burgas Integrated Urban Transport Project that will provide quick, reliable travel for users of the publick transport, essentially replicating an urban LRT service but at reduced cost.

The city has already renewed the bus and trolleybused fleet, serving the urban transport lines and invested in a cycling, network and pedestrian facilities to improve safety.

Bicycle network is and inseparable part of the integrated approach for changing the model of transportation from private car use to clean vehicles.

Burgas is the first city in Bulgaria that have introduced the rent-a bike system that has 16 bike stations and 3 bike info centers and offers total of 120 bicycles.

The city has introduced 60 km. of bicycle lanes that are linked to the main routes of the urban transport system and connect the city center and the neighborhoods as an opportunity to residents and tourists to circulate conveniently and safely throughout the city.