The Municipality has recently easy access to online or offline information resources on starting a business in Burgas. 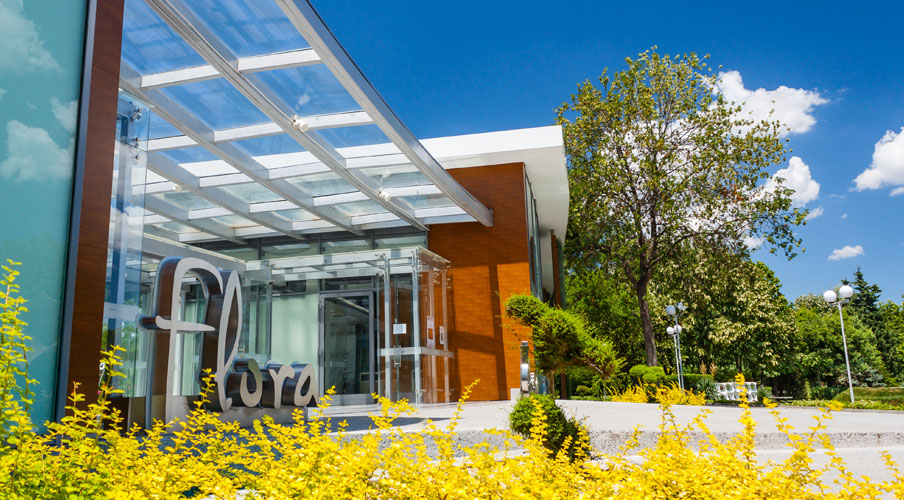 The information offered is divided into the following categories:

Strategic geographic position as a bridge between Europe and Asia and direct access to key markets: