Since 2016, we are a cooperation of Burgas ICT companies. Our mission is the development of ICT industry, new business opportunities through cross-border, cross-industry and cross-cluster collaboration.

formed IT sector of GDP in Bulgaria 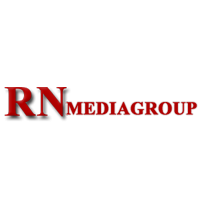 
Cable TV RN was established in 1993. In the same year began the construction of the cable network on the territory of the city of Burgas. For a period of 5 years the company has been building cable networks in all the towns and cities of Burgas and the region. In 1994, he set up his own TV channel - Channel 0. In 1996 he received a license and began broadcasting the program in Burgas region. In 2002, cable TV RN bought the controlling package of the regional newspaper Compass newspaper. After the investments made, the newspaper became the most widely read regional edition.